“Tsukutsuku Boshi”—which means “push prevention” in Japanese—has been developed with the aim of reducing collision damage in cases of pedal misapplication. By retrofitting sonar sensors, controllers, indicators, and other equipment to existing vehicles, the device seeks to decrease the number of major accidents caused by erroneous driver operation.

Approximately 80 percent of Daihatsu vehicles currently in use are not equipped with the Smart Assist crash avoidance system. Daihatsu developed Tsukutsuku Boshi out of a desire to enable as many people as possible—including existing Daihatsu owners—to live energetic lives by going out in safety and with peace of mind, and to minimize the number of deaths and injuries caused by road accidents. The device went on sale on December 5, 2018, and was made available to owners of the second-generation Tanto.

Now, Daihatsu is rolling out the device for a further two models*1: the fourth-generation Move (L175S and L185S), and the seventh-generation Mira (L275S). The component parts and control mechanism of the device are identical to the Tsukutsuku Boshi released for the second-generation Tanto; by expanding the range of models that can be equipped with the device, Daihatsu intends to provide as many people as possible with safety and peace of mind, at an affordable price point.

Based on its “ Light you up” approach, going forwards Daihatsu will continue to provide optimal mobility to every one of its customers, and cater to their needs via its extended range of mini and compact vehicles. 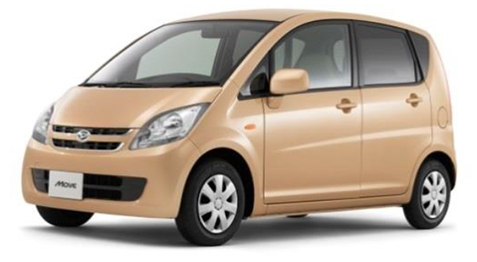 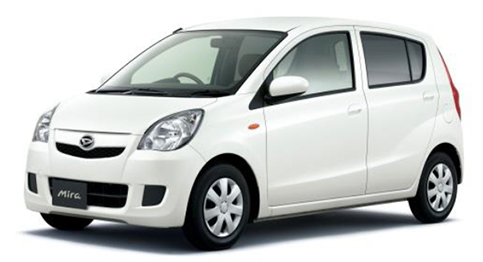