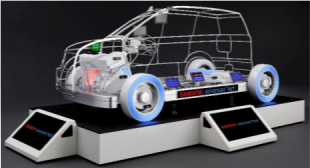 P.T. Astra Daihatsu Motor (hereinafter “ADM”), the Indonesian subsidiary of Daihatsu Motor Co., Ltd. (hereinafter “Daihatsu”), is participating in the 26th Gaikindo Indonesia International Auto Show (GIIAS2018), which is being held in Jakarta from August 2nd to 12th. ADM will exhibit 13 vehicles in total, including the Terios Custom—a special edition version of Terios compact SUV, the Ayla Turbo a concept car planned and developed by ADM’s R&D, and the DN Pro Cargo—a mini commercial electric vehicle concept that was shown at the 45th Tokyo Motor Show 2017, as well as DAIHATSU ADVANCED TECH mock-up that shows off Daihatsu’s advanced technologies.

Terios Custom will make its debut at GIIAS2018. Based on Terios that was launched in November 2017, adding accessories and other components to realize an even more sporty appearance.

Ayla Turbo concept car is based on Ayla that has widespread popularity in Indonesia. Planned and developed by ADM’s R&D, Ayla Turbo has been made more racy, featuring a modified interior and exterior and improved driving performance. 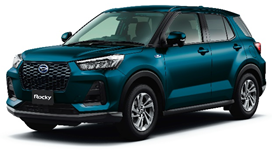 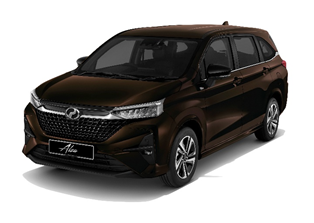