A small car manufacturer that emerged in the Meiji period, Daihatsu’s roots can be traced back to its engine production

Daihatsu’s origins date back to 1907. That year Hatsudoki Seizo Company, Ltd. was established in Osaka, mainly by academics and engineers from Osaka Higher Technical School (presently School of Engineering, Osaka University) to begin domestic production of engines, which until that time had to be imported by Japan from overseas. Starting with the production of intake engines, Hatsudoki Seizo also developed and manufactured small diesel engines and even produced equipment for railway cars. 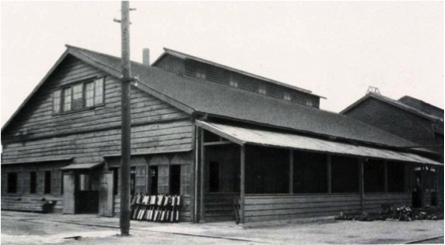 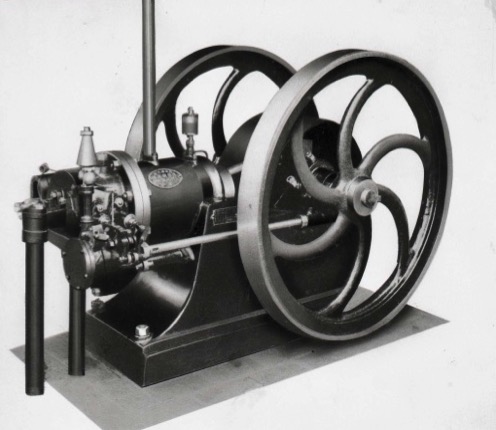 Hatsudoki Seizo’s founding academics and engineer had a deep passion for independently building engines and contributing to Japan’s industry amid the advancement of the nation’s modern industrialization, and this passion serves as the foundation of Daihatsu today. 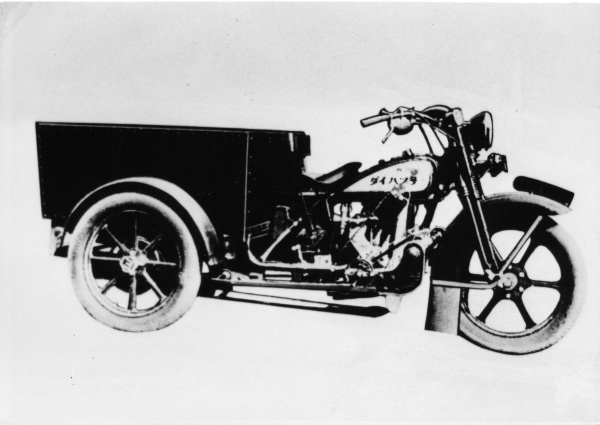 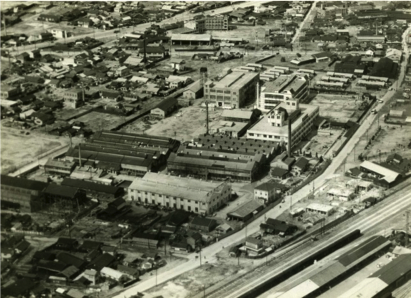 The production of the “the Daihatsu” marked the company’s first step forward as an automobile manufacturer. Following the end of the war, Daihatsu expanded into mini vehicles and compact cars and this led to Daihatsu’s evolution into a manufacturer of compact cars.

Daihatsu’s Head Office was originally located in the Umeda region in the center of Osaka. The address of the present-day Head Office is “Daihatsu-cho,” in Osaka’s Ikeda-shi.

“Midget” mini three-wheel vehicle truck has become a hit product and the company subsequently has been expanding into mini vehicles and compact cars. —Showa Postwar Period—

After changing its corporate name to the present Daihatsu Motor Company, Ltd. in 1951, the company celebrated its 50th anniversary in 1957, which was the age of motorization. The Midget mini three-wheel vehicle truck launched in the same year gained widespread popularity for being easy to operate while offering economic efficiency and became a major hit product used by shops and small-parcel delivery companies. The Midget was also exported to numerous countries, including Indonesia and Thailand, where it supported the lives of many people. 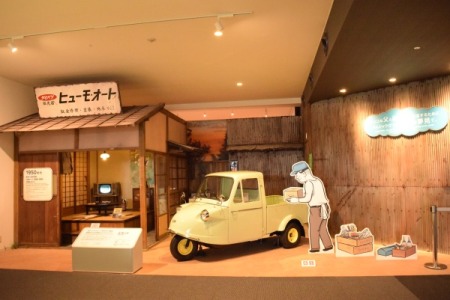 Daihatsu later introduced a variety of compact cars such as the Hijet mini commercial vehicle currently sold today and the Charade compact passenger car, and through these activities, has become an expert in small cars.

Looking at DAIHATSU by the Numbers